Few places on earth harness the raw power and beauty of Mother Nature as effectively as Greenland. From the deep fjords and crystal clear glaciers of East Greenland to the mighty polar bears of Nunavut and beluga whales of Churchill, this is one voyage that defies description. Join our team of experts for a journey that follows the route of the Norse in a region virtually untouched by time. 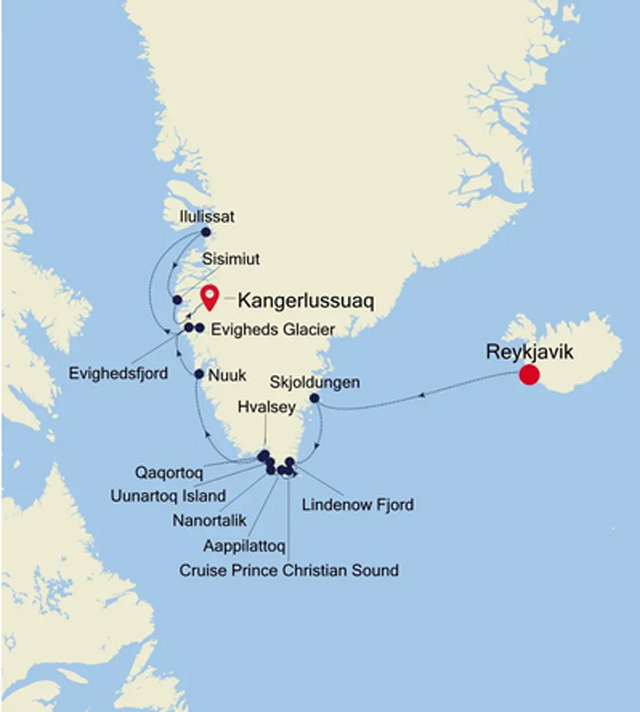 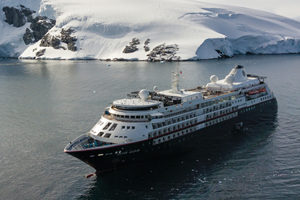