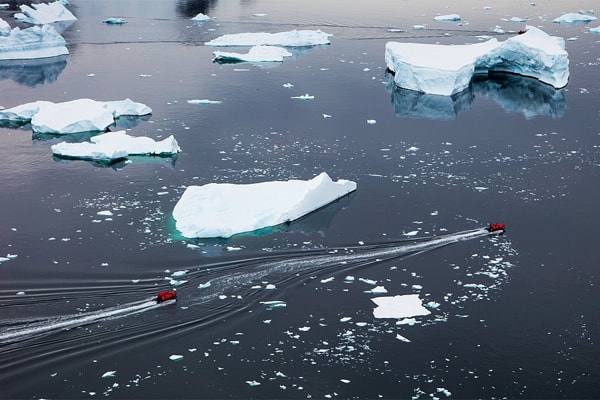 Explore the White Continent. Watch huge feeding whales, enormous rookeries of penguins, seals on ice floes, and seabirds. The giant mountains, towering icebergs will take your breath away. Hiking, zodiac cruising, camping and kayaking will enhance your Antarctica experience.
* Rates are listed per person in USD 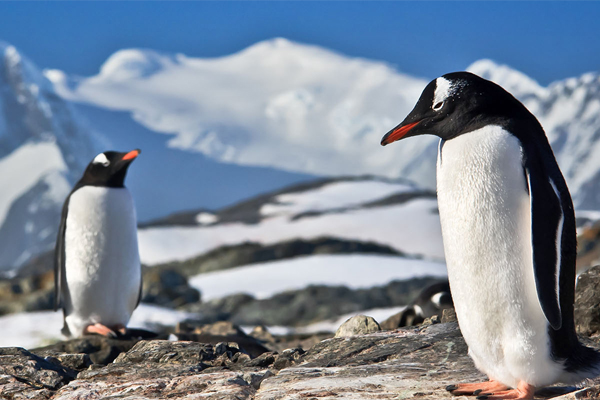 ANTARCTICA IN DEPTH
At the Bottom of the world
An awe-inspiring region of untouched icescapes, mountains rising from the sea, and incredible, diverse marine wildlife; Antarctica defies the imagination. Set out via Zodiac, kayak, helicopter^ and submarine^, and immerse yourself in the unparalleled spectacle
Nov 10, 2021
Scenic Eclipse
228 guests
13 Days
USD 16,430 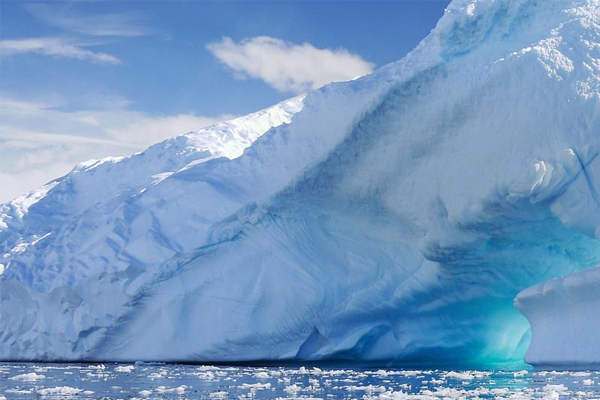 ANTARCTICA CLASSIC IN DEPTH
Ushuaia to Ushuaia
The abundance of wildlife and serrate landscapes is amplified on this 13-day expedition. This cruise offers two additional days to the Antarctic Classic itinerary for further exploration of the South Shetland Islands and Antarctic Peninsula.
Nov 11, 2021
G Expedition
134 guests
13 Days
USD 7,399 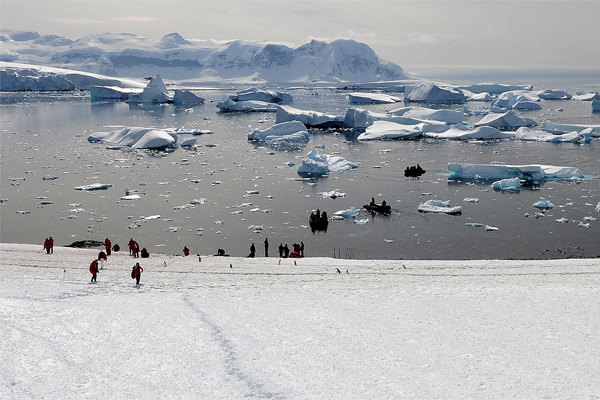 THE WEDDELL SEA & LARSEN ICE SHELF
Ushuaia Round trip
This voyage will be an opportunity to come as close as possible to the Weddell Sea, a real refuge for wildlife. We are privileged guests in these remote lands where we are at the mercy of weather, ice, tidal and current conditions. Landings on certain sites and the observation of certain wildlife cannot be guaranteed. They vary from day to day, making each PONANT cruise a unique experience. The Captain and the Expedition Leader will make every effort to ensure that your experience is as rich as possible, while complying with the safety rules and instructions imposed by the IAATO.
Nov 18, 2021
Le Commandant Charcot
270 guests
13 Days
USD 13,960 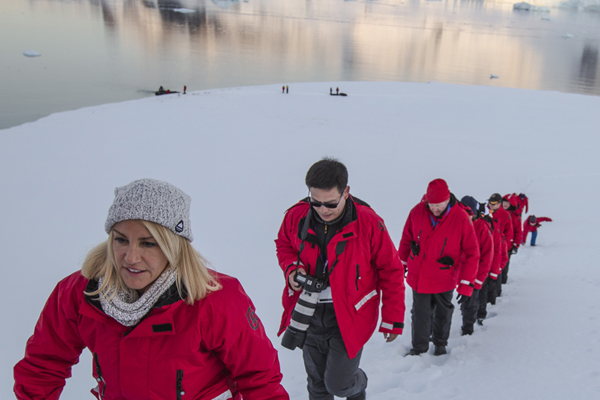 ANTARCTICA CLASSIC
Antarctic Peninsula Expedition
The Antarctic Peninsula is anything but a world of white desolation. Join us on a true adventure to a world of immense scale and visual splendour. Passing huge icebergs in the flat calm of a polar morning will reshape the way you look at your world. Encounter huge whales, enormous rookeries of penguins, and stunning landscapes few have ever witnessed. This 11-day expedition will introduce you to the magic of the South Shetland Islands and the Antarctic Peninsula.
Nov 22, 2021
G Expedition
134 guests
11 Days
USD 7,399 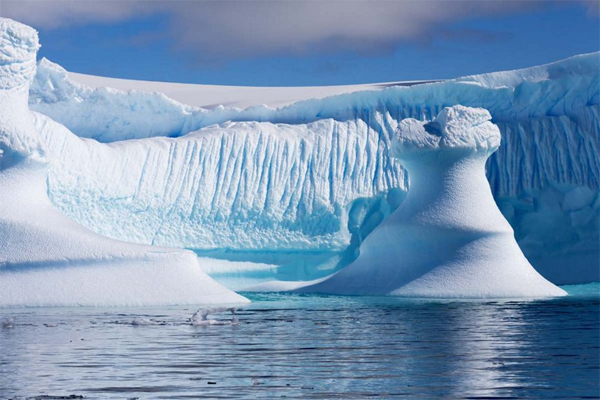 USHUAIA TO USHUAIA
Antarctica Expedition
As if Antarctica wasn't special enough, make your voyage unforgettable by joining us in the path of totality during the complete solar eclipse on 4th December 2020. Not only does this voyage take in the coldest, highest and driest of all seven continents, but it makes you one of the lucky few who can experience Antactica's magic during a total blackout. . Be humbled by the solitude and emptiness, as pods of seals lazily bask on floes, waddles of penguins dive (and thrive) in the icy waters and humpbacks - the most magnificent of all maritime beasts; breach gracefully before your very eyes.
Nov 26, 2021
Silver Explorer
144 guests
13 Days
USD 22,410 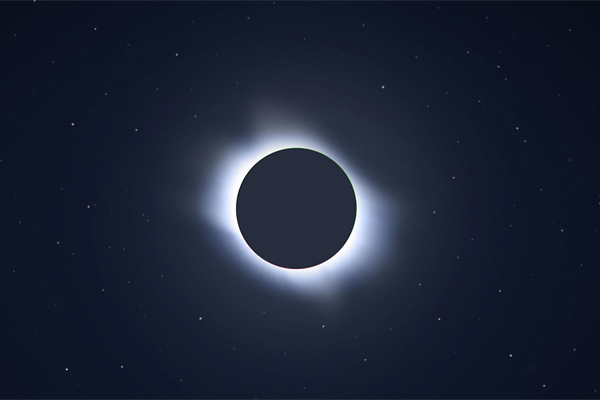 TOTAL ECLIPSE IN THE WEDDELL SEA
Ushuaia Round trip
You will reach the northern part of the Antarctic Peninsula, a landmark in the history of polar exploration. To the north-west of the Weddell Sea, stretching along the east coast of the Antarctic Peninsula, stands the imposing ice barrier formed by the Larsen platforms. An extension of the ice sheet onto the sea, this white giant is equally disturbing and fascinating, if only due to its colossal dimensions and the impressive table top icebergs - amongst the largest ever seen - that it generates. This voyage will be an opportunity to come as close as possible to the Weddell Sea and the Antarctic Peninsula, a real refuge for wildlife. So, you may have the privilege of observing some of the Weddell seals, crabeater seals and leopard seals, Adelie penguins, papuan and chinstrap penguins, humpback whales, sea birds.
Nov 29, 2021
Le Commandant Charcot
270 guests
16 Days
USD 24,150

ANTARCTICA CLASSIC IN DEPTH
Ushuaia to Ushuaia
The abundance of wildlife and serrate landscapes is amplified on this 13-day expedition. This cruise offers two additional days to the Antarctic Classic itinerary for further exploration of the South Shetland Islands and Antarctic Peninsula.
Dec 01, 2021
G Expedition
134 guests
13 Days
USD 8,299 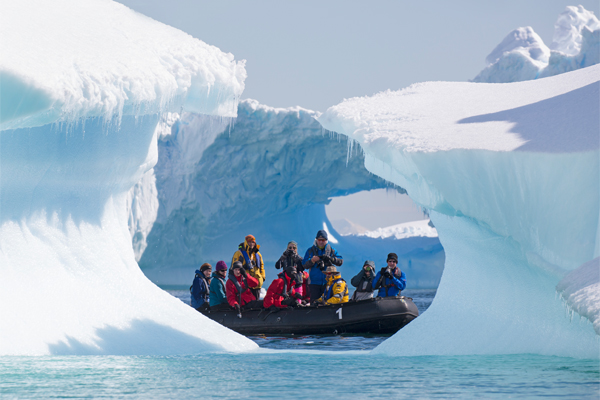 CLASSIC ANTARCTICA AIR-CRUISE
Fly and Sail to Antarctica
Flying over Cape Horn and the mythical waters of the Drake Passage, the 2019-20 Classic Antarctica Air-Cruises take you to one of the most spectacular places on earth, the coldest, highest, windiest, driest, and remotest continent - Antarctica. Fourteen departures are offered during the 2019-20 season, aboard Magellan Explorer.
Dec 06, 2021
Magellan Explorer
73 guests
8 Days
USD 13,395 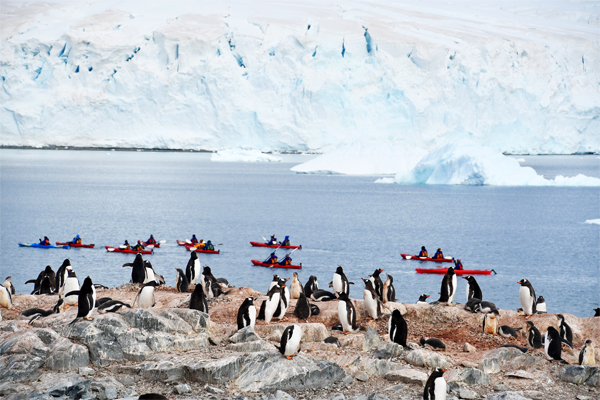 SOUTH SHETLAND ISLANDS AND ANTARCTIC PENINSULA
Antarctica Expedition
This is our classic 10-day voyage to the Great White Continent. Experience the incredible wildlife, stunning mountain scenery and gigantic icebergs in 10 action-packed days. Onboard our strong, ice-classed expedition vessel, Ocean Victory, we are sure to get close to the dramatic coastlines. Zodiac cruising and shore landings are an important and considerable part of the planned itinerary, enabling all expedition guests to set foot several times on the Antarctic continent, as well as the many surrounding sub-antarctic islands.
Save 20%
Save 20%
Dec 10, 2021
Ocean Victory
184 guests
10 Days
USD 6,450 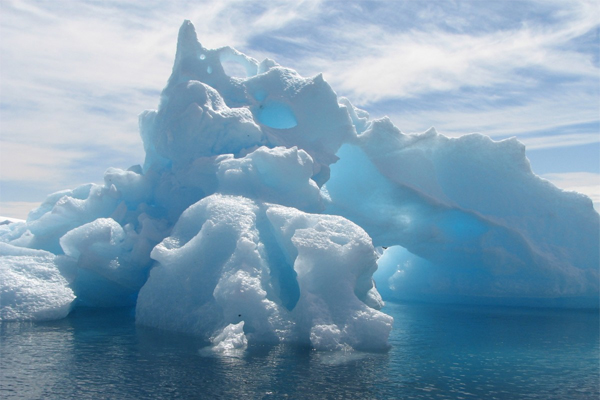 ﻿
Expedition Voyages - the leader in polar expeditions
More than 4,000 happy customers served. We will find you the right trip, and provide exclusive discounts!