You too can dream of a truly white Christmas this year by casting off to the ends of the Earth. Sail with us to explore the stark, raw beauty of Antarctica and her islands, not to mention her staggering wildlife. Why not change your traditions and experience the rush of setting foot on the rarely explored, sharing the dazzling landscapes with raucous rookeries of penguins and seals. If it's a change in scenery that you want, then this voyage is it. 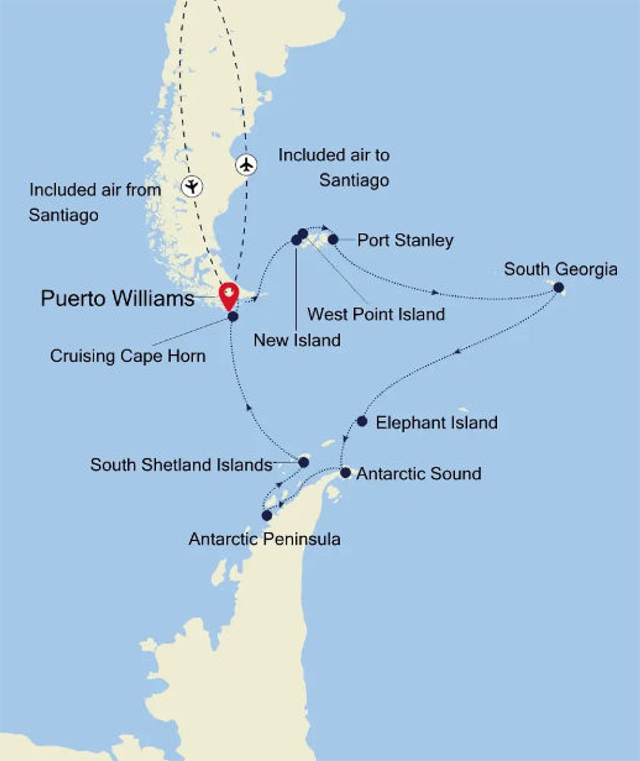 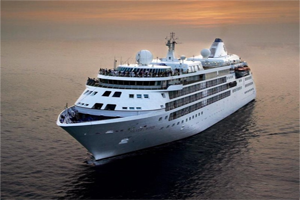